(Senator Santorum is announcing a second bid for the Presidency today, so in honor of that, a blast from the past from RMG’s own Mike Rossettie, who apparently now lives in a secret GOP bunker in Shrewsbury with a Labradoodle.  Or at least that’s what I read in the Boston Globe. – promoted by Paul R. Ferro) 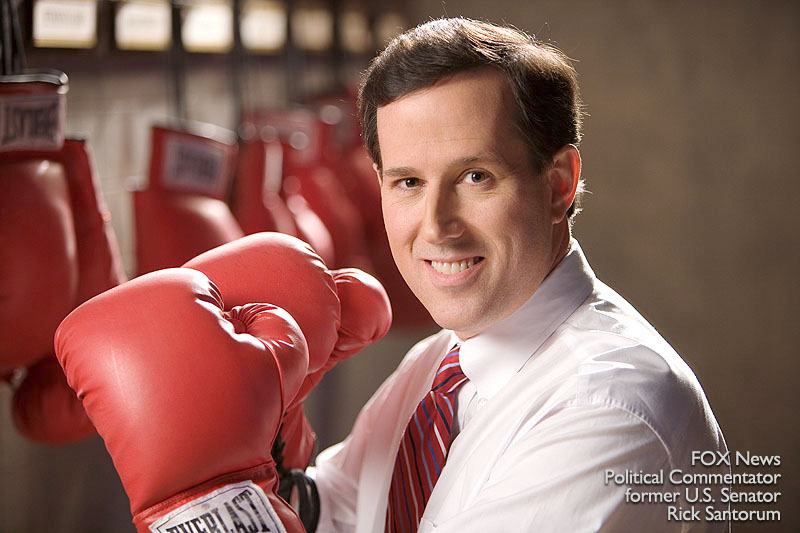 Rick Santorum is not my guy.  I stand with Rand.  Yet all indications are that Rick Santorum is likely to make another run for President and his chances should not be dismissed.

The only thing that proves electability is winning elections.  Santorum has not only done it, but has repeatedly shocked conventional wisdom with how well he has done it.

Yes, he did lose a single election in 2006.  So did every Republican.  Even then, Democrats had to nominate a Pro-life, Pro-gun Democrat to do so.

MORE AND VIDEO BELOW THE FOLD…

The Republican party is, somewhat unfortunately, hierarchical in nature.  We tend to nominate the candidate whose “turn” it is.  Is it Santorum’s turn?

It should be noted that even losing Republican candidates for President almost always do better the second time around.  They enter the race with existing lists of donors, activists, supporters and so on.  This could be particularly useful to Santorum who was running a Presidential campaign out of the back of a car until the late Iowa surge.

They just do.  This is perhaps unfamiliar to many of us here in Massachusetts.  Our home is far more secular, and the largest religious group is Catholics.  Evangelical Christians operate differently and politics in the pew is much more prominent.

In 2016, this same block of voters will make their voices heard.  The will likely unify behind a candidate just as they have in the past.  This in not a fluke.  There is no reason why Santorum could not be their choice again.

Rick Santorum has been making the rounds.  These appearances have not been limited to friendly groups.  He is spreading his message everywhere.

Rick Santorum has a well earned Reputation as a tireless campaigner.  He is the kind of guy who puts in the 90 hour work weeks of campaigning.  If you have spent enough time with candidates and campaigns, you know it when you see it.  He has it, and he came to play.

His beliefs are more than just boxes he checks on voter guides.  They run to the core of his being.  They resonate with large groups of Republican voters.  People respond to values and they respond to leadership.  What will the core values of the Republican party be in 2016?

At around 7:00 into the video above, Jedediah Bila mentions that Rand Paul got a standing ovation at Berkeley as a positive.  Santum’s responded with a smile “My point exactly” viewing the same ovation as a negative.  Berkeley values aren’t what Santorum is fighting for.

Rick Santorum actually has been trying to build a coalition beyond what Mitt Romney had in 2012.  Social Progressives didn’t vote for Romney and they won’t vote for Santorum either.  He has been targeting Blue collar Americans that were Previously called “Reagan Democrats.”

These are the people who can vote Republican but are turn off by hearing Mitt Romney say 47% of the population does a bad job at mowing his lawn.  Yeah, that’s not really what Romney said, but it’s what a lot of people heard.  Here in Massachusetts, they might be called Steven Lynch voters.  Scott Brown had them, Charlie Baker did not.

Ultimately, I do not expect Rick Santorum will be the Republican nominee for President.  I’m just not going to so flippantly dismiss him as so many others seem ready to do.

If you have made it this far, I thank you for reading such a long post.

Sorry. No data so far.