It's love.  Not a crush, not a flirtation – L-O-V-E love.  The Boston Globe is head over heels for Elizabeth Warren.  That in itself is no real surprise.  A Harvard professor?  A veteran of the Obama Administration?  A self-styled anti Wall Street crusader?  And she wants to run statewide, against the guy who shook the Globe's collective worldview to its foundations by taking what its reporters and columnists still consistently refer to as "Ted Kennedy's Senate seat"?  She had them at "Harvard." 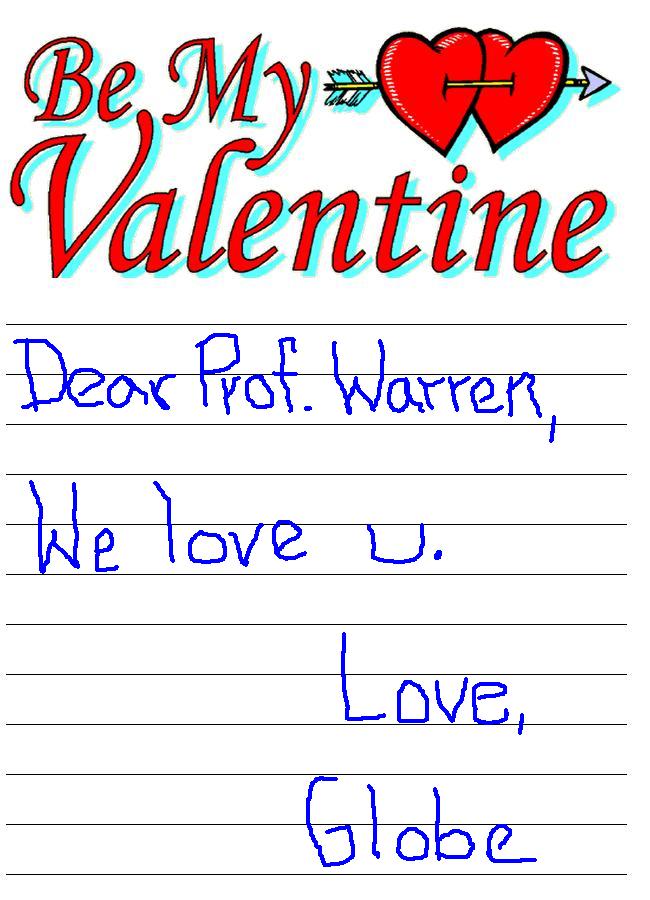 What is surprising (a little bit, anyhow) is the intensity of this early ardor.  I mean, good God, someone tell Brian McGrory that Professor Warren is married already.  Even if she weren't, he'd have to fight off Noah Bierman and Frank Phillips to win her affection.  Each declared his amorous intentions in today's paper, unabashedly and without subtlety.  It's love.  Sloppy, awkward, embarrassing love.  This underscores the significant challenge that Senator Brown faces next year to hold on to what he rightly prefers to call "the People's Seat."… READ THE REST at CriticalMASS

Previous: This Week at Pioneer
Next: What is it about solar panels?